Tori Scott has been seriously writing with an eye toward publication for 12 years, though she's been spinning tales and writing poetry since elementary school. She is a former Golden Heart finalist in the prestigious RWA writing contest, a winner in several regional contests, a finalist in the International Digital Awards, and a semi-finalist in the Best Indie Books of 2012. She lists several publications among her accomplishments, including a featured Christmas story in Woman's World magazine.

Tori has been a high school English and history teacher, a school principal, and a child care director, but her greatest satisfaction comes from being the mother of four bright and successful children and grandmother of five wonderful grandkids.

Tori believes in love. She met her husband, Tony, on her first day of college at the age of 17 and knew the moment she met him that he was the one she was supposed to marry. She did, and they now live on 5 acres in the country, where they've raised cows, chickens, goats, rabbits, and a mule--all as pets--as well as four dogs. They just recently lost Blue, the star of Blame it on Texas. When her heart heals, Tori plans to get another Blue Heeler.

Tori loves reading, swimming, photography, traveling, and especially writing. She sets most of her books in Texas because she was born in West Texas, raised in North Texas, and now lives in East Texas. She's spent the last five years traveling the entire state for work, and even taught Texas history for a few years. She tries to write what she knows...and loves.

Check out Tori's full list of thirteen novels and novellas and one anthology of her most popular novellas, the Satisfaction Series. Watch for her next release, Book Four in the Lone Star Cowboys Series, tentatively titled Beneath a Texas Star

A Notice To My Readers: Four Houses is not one of my books. 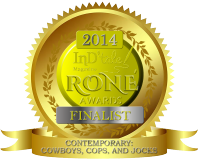 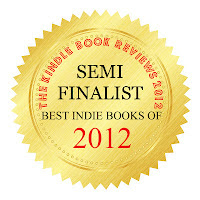 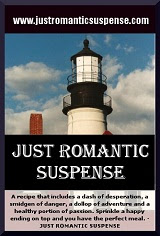 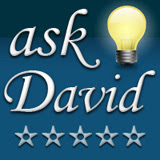 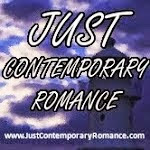